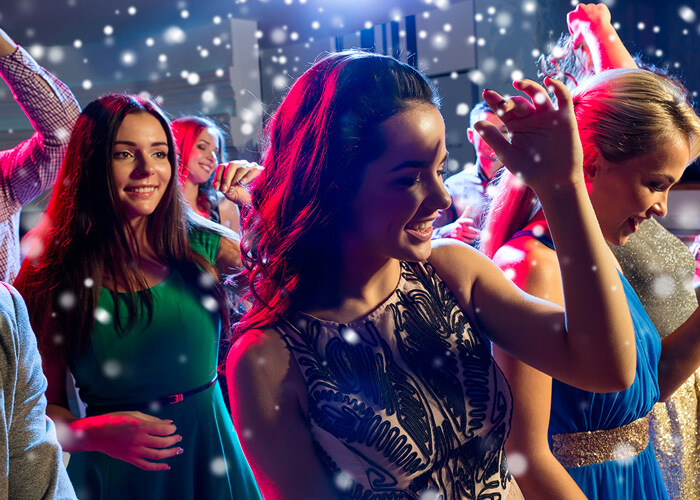 Today's adults know it partly from their own, sometimes quite painful experience or at least from sight. The inevitable wire look of visible metal connectors and brackets in the mouth.

Hardly to be avoided, the compassionate look of the other person on the medically necessary, but unfortunately unsightly metal constructions, in which also like to catch one or the other food leftovers and does not make the sight more aesthetic.

Today's adults know it partly from their own, sometimes quite painful experience or at least from sight. The inevitable wire look of visible metal connectors and brackets in the mouth.

But what is the solution to expelling natural - but unfortunately crooked teeth - to the right places without spending years planning time-consuming visits to the orthodontist and living with the metal structure in the mouth during this time?

The modern answer of Aesthetic Reconstructive Dentistry is Invisalign. The heart of the highest aesthetic and functional orthodontics is a pioneering development of a true Silicon Valley startups and to the year 1999., in which the then young, Californian medical companies Align Technology was preparing the world market with nearly invisible braces - to conquer the Invisalign aligners , Inspired by direct neighbors Apple, Intel, Google, eBay, Hewlett-Packard Facebook, Amazon, and Tesla, Align Technology's Californian success story began in the US among the stars. Did you expect the tech company to use its Invisalign Aligners for the beautiful, straight teeth of world star Tom Cruise, actress Anna Kendrick or superstar Justin Bieber?

And so Align Technology began its triumphal procession around the world with the Invisalign Aligners. In everyday life straightforward and easy for the everyday user should be the new technology. In the meantime, over 5 million treatments have impressively confirmed these properties. The modern tooth correction system Invisalign offers innovative components. All Invisalign aligners are manufactured individually for each individual user in California's Silicon Valley and sent directly from there. Partly to the owner himself, partly to the Invisalign-certified orthodontist like our practice Dres. Zimny ​​& Kollegen in Berlin Wilmersdorf. Even before the actual treatment, the result can be seen by means of a 3D scan and detailed simulation. The companion app My-Invisalign-smile shows its user every day the changes in its tooth position through the Invisalign therapy. To get crooked teeth back on the straight path, simple, modern, no great time at the dentist and almost invisible. This is Invisalign - the purest aesthetics for your beautiful, straight teeth. 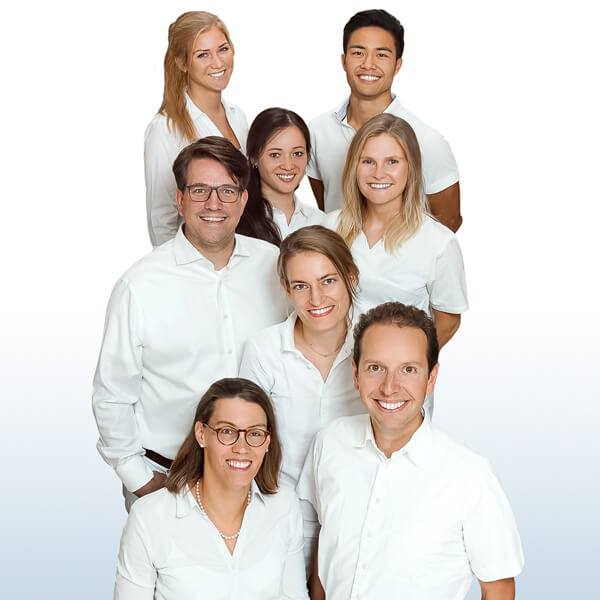 What you want to know about Invisalign 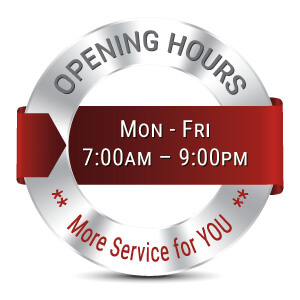